This project will focus on India’s foreign policy towards ASEAN countries like Myanmar, Thailand, Malaysia, Vietnam, Indonesia, and Singapore.... 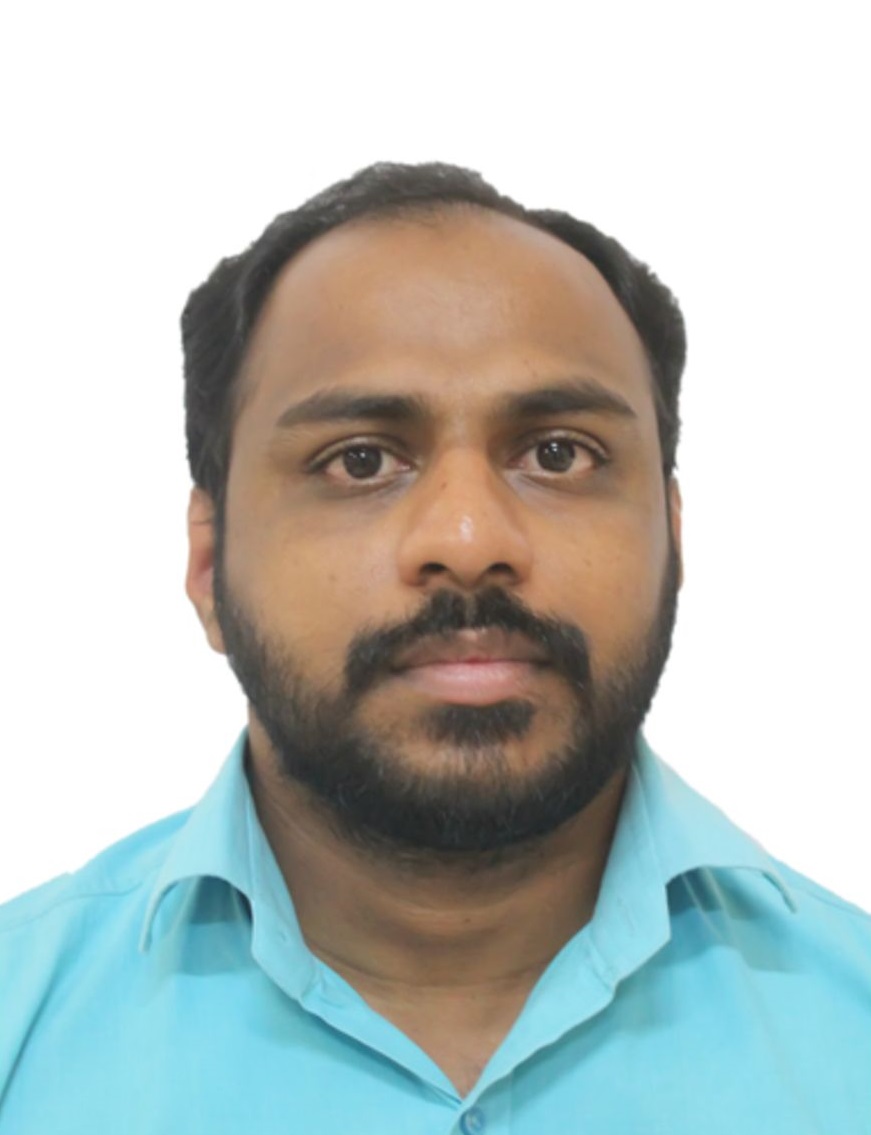 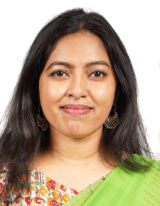 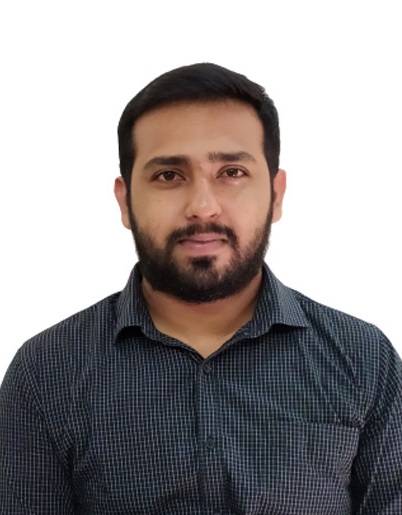 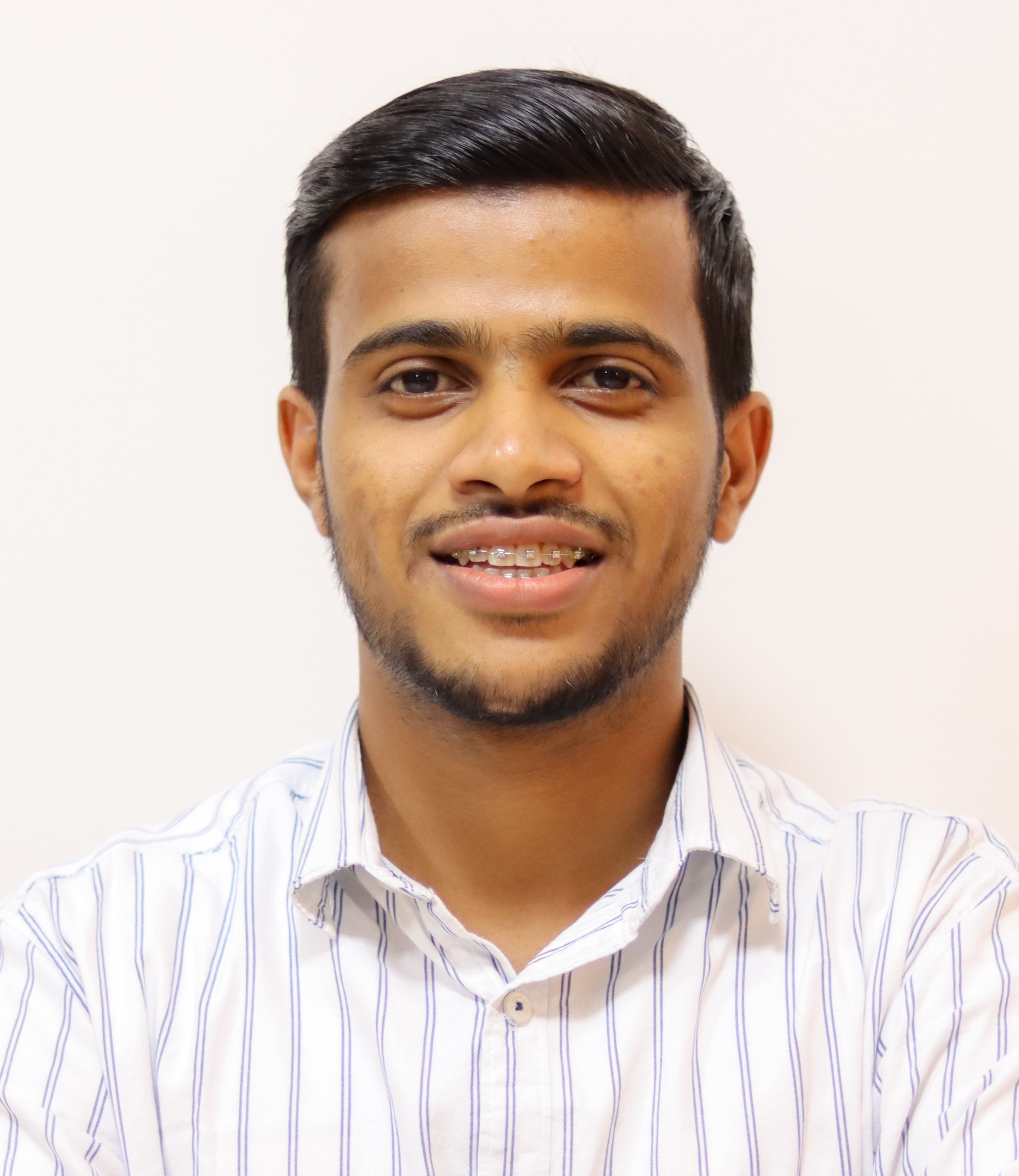 Mr. Jelvin Jose,
Research Assistant
Jelvin Jose has obtained his undergraduate degree in Political Science from the Department of Politics and International Studies, Central University of Pondicherry, India. He is a young leader at the Hawaii based Think Tank, Pacific Forum, and has done internships with the Institute of Chinese Studies (ICS), Nepal Institute for International Cooperation and Engagement (NIICE), and the Foreign Policy Research Centre.

The global order is in transition with China using its economic weight and assertive foreign and security policies to redraw the global economic and political landscape. China’s quest for regional hegemony and efforts to counteract it has made Asia the new epicenter of global geopolitics. India and Southeast Asian countries have been confronted with these new geopolitical realities as they are both threatened by Chinese territorial aggressions and still economically interlinked to China. Against this backdrop, India and Southeast Asian states have a lot in common in terms of their visions, challenges and interests concerning the region. These commonalities and shared interests provide fertile ground for India-Southeast Asia cooperation to address the region’s emerging challenges.

India’s engagement with the Southeast Asian region marked a new phase with the implementation of Look East Policy as it reinvigorated New Delhi’s relationships with other countries in the region despite hurdles and missed opportunities of the past. Since the implementation of the Look East Policy, there has been an visible increase in bilateral trade, cross border capital flows, infrastructure, connectivity and people to people contacts. Furthermore, with the transition to the Act East Policy in 2014, the focus was to promote economic cooperation, cultural ties and to develop strategic relationships with countries in the Asia-Pacific region through continuous engagement at bilateral, regional and multilateral levels thereby providing enhanced connectivity to the North-eastern states of India with other countries in Southeast Asian region thereby promoting the economic growth, infrastructure, connectivity and standard of living in the North-eastern region. Through trade agreements with ASEAN and individual Southeast Asian countries such as Singapore and Malaysia, India has further embedded itself deeper in the Southeast Asian regional architecture. There is a discernible and growing convergence between ASEAN and India in their perceptions and mutual interests both in traditional and non-traditional security threats. In recent years, India has also strengthened bilateral relations with individual countries in the region through minilateral forums such as BIMSTEC, Mekong-Ganga Cooperation, Security and Growth for All in the Region (SAGAR), Connectivity and Infrastructure projects.

The rise of the Indo-Pacific has resulted in policy shifts in India’s approach to the Southeast Asian region. Despite initial reservations, India has begun to incorporate the Indo-Pacific into its policy formulations. As India aspires to play a key role on the global stage, the Indo-Pacific region, which encompasses more than 60 percent of the world’s economy and offers enormous strategic opportunities, is difficult for India to overlook. In 2018, India’s Prime Minister Narendra Modi outlined India’s Indo-Pacific vision as “a free, open and inclusive Indo-Pacific based upon respect for sovereignty and territorial integrity of all nations and peaceful resolution of disputes through dialogue and adherence to international rules and laws”. However, it is indisputable that India’s pivot to the Indo-Pacific involves the goal of balancing a rising and assertive China by securing the necessary political and material support from the region. In this context, the Indo-Pacific has become the new fulcrum of India’s outreach to Southeast Asia.

In recognition of this, the INPSAR Conference 2022, jointly organized by CHRIST (Deemed to be University) and Hanns Seidel Stiftung, India, aims to bring both intensive and extensive exchange of ideas on the topic among wide ranging stakeholders including policy makers, practitioners, academicians, scholars, and students.